Not talking about suicide does more harm than good: Suicide prevention groups 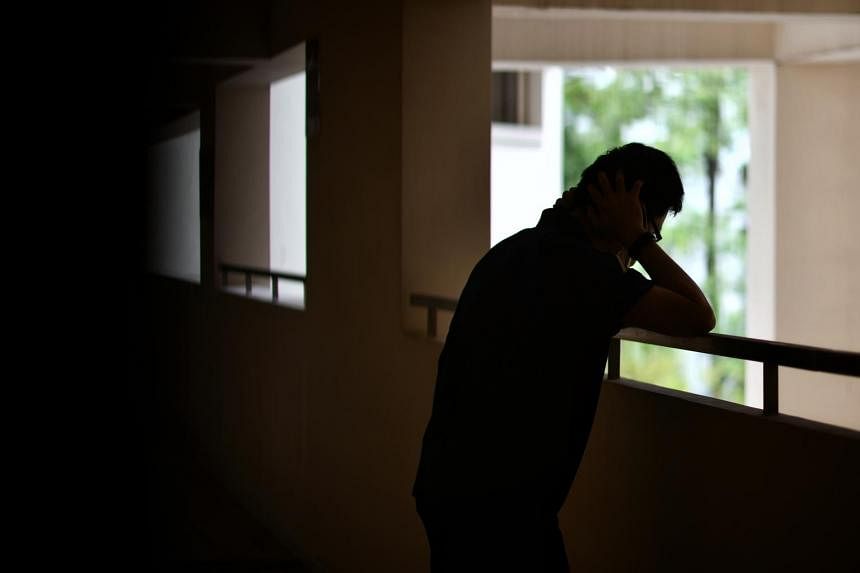 Dr Joseph Leong, a board member of charity Caring For Life with 22 years of experience as a psychiatrist, said having suicidal thoughts is common in every population and occurs even when one does not have mental health issues.

He said: “During health screening, for example, it’s very common for medical students to hear the elderly say that there is no meaning to life.

“This doesn’t mean that they will commit suicide but brushing it aside might increase the risk of suicide because they don’t feel that they have been listened to.”

According to a study published in 2019, only 25 per cent of respondents admitted to hospital in Singapore for attempting suicide were diagnosed with mental illness, he noted.

A picture’s worth a thousand words.

CFL will be publishing a new comic strip every month to bring important suicide prevention messages to you in a personable way . We hope that through our comics you will be able to understand the suicide landscape and what you can do as one of our community carers.

An article on why the community is key to suicide prevention.

Support. Understanding. Hope. These are some words that those contemplating suicide hope to find.

All this takes a collective effort, the commitment of multiple stakeholders and institutions, and the shared understanding that suicide prevention will be possible when the community works together. We can save our loved ones and people who mean much to us, before it is too late.

Is it a simple or difficult thing to do?

“Empathic listening” (also called active listening or reflective listening) is often taught by experts as a structured listening and question process. We understand that it is useful for supporting an emotionally distressed person, we find it hard to include those right sentences or words into our own conversation because it was never part of our habit to speak like this.

Are there some practical tips we can apply to practice empathic listening? 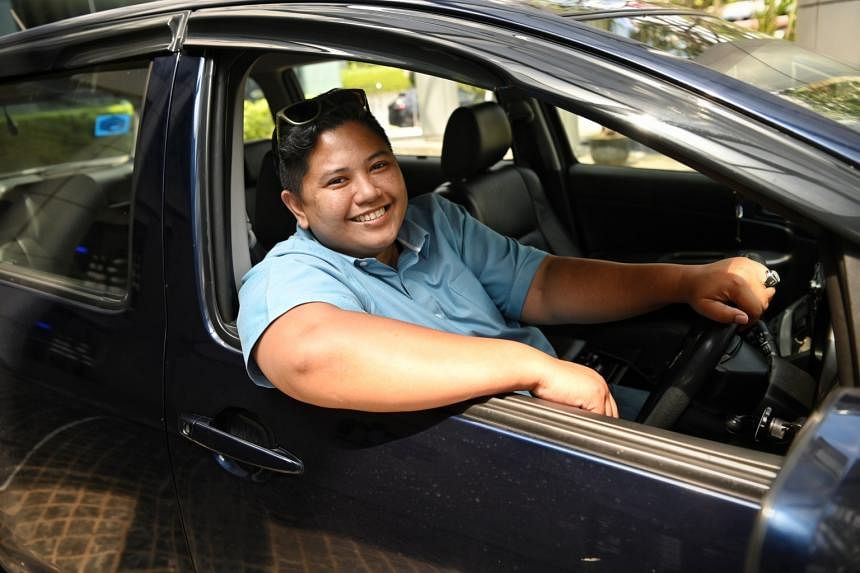 Suicide. The act of killing oneself intentionally. According to an article published by the World Health Organization (WHO), one in 100 deaths is caused by suicide. Perhaps it is also apt here to highlight that year after year, more lives are being lost to suicide than to diseases, armed conflicts and murder. This is concerning.

In the past four years, she (Ms Jhairlah Hanim Mazlan) has convinced four passengers who had suicidal thoughts to seek help at the Institute of Mental Health (IMH) instead.

No better time than now

Suicide. The act of killing oneself intentionally. According to an article published by the World Health Organization (WHO), one in 100 deaths is caused by suicide. Perhaps it is also apt here to highlight that year after year, more lives are being lost to suicide than to diseases, armed conflicts and murder. This is concerning.

How can you engage, help and support someone who has suicidal ideations? Listen and provide a safe space for them to be vulnerable enough to share their thoughts and feelings with you. Validate their pain and struggles. Inquire if they may be contemplating suicide. This is crucial and don’t be afraid to ask this question!

What else should you do?

Journey of a suicide attempt survivor

The Suicide Attempt Survivor (SAS) is a youth actively involved in suicide prevention work. She is sharing her story in the hopes that it will inspire anyone who might be facing similar experiences. As someone who managed to find the light at the end of the tunnel, she hopes that the reader might find their version of happiness and solace as well. By sharing her story, she is empowered to build a better life for herself and wishes for the reader to do the same for themselves as well.

Covid 19 has shed light on the impact of different suicide risk factors, and how these risk factors can destroy lives if left unattended by professionals. While it is unclear on how many suicide cases are linked to effect of Covid 19, there has been a spike in the number of people calling the crisis hotlines. Ironically, from the past LIFE trainings conducted by Caring for Life, the community still has some misconceptions about suicide.

Are there some misconceptions you may have?

Can I… still be a community carer under these circumstances

How can community carers who had struggled, continue to struggle with suicidal ideations or perhaps are suicide attempt survivors, better support individuals at risk?

Journey of a suicide loss survivor

The Suicide Loss Survivor is a primary school teacher residing in Singapore. CFL is grateful to have the opportunity to speak with her and learn about her survivor experience. She hopes that her story will be able to provide a glimmer of hope for anyone who may facing similar issues. At the same time, she would like to encourage anyone with a story to come forward to share it, as a tool for self -empowerment and community building.

The love that lives.

Caring for the person with suicidal thoughts : What you want vs What they want

Hearing them disclose that they are having suicidal thoughts can be a very traumatizing and confusing experience. However, standing in the persons shoes, do they really want to answer a truckload of questions about suicide and their thoughts as well?

In this article, we discuss challenges and solutions when caring for a person having suicidal thoughts.

Do you have a personal story to share with us?

If you have a personal testimony or experience supporting someone struggling with suicidal ideation, we would like to hear from you.

“Mr Chua, board chairman of the charity, said: “The intention of CFL is not to duplicate the existing services in this area. Where we fit in is in the early intervention and prevention category, where a lot more can be done.”

Read more about us here.

GET OUR NEWSLETTER TO STAY UP TO DATE